Richard Allen was built by the Philadelphia Housing Authority in 1941. It organically contained 1,324 units on 26 acres in North Philadelphia.

Michael Johns was Design Manager of Phase III of the Philadelphia Housing Authority’s Richard Allen HOPE VI initiative. Upon the completion of Phases I and II, PHA asked Michael to re-envision the remainder of the Richard Allen site, for which he developed the initial master plan. Michael collaborated with the architect of record in the development of a new housing typology, based on New Urbanism principles and Crime Prevention through Environmental Design (CPTED). He successfully orchestrated the process through complex political, social and technical concerns.

Richard Allen Homes was constructed in 1941 as temporary housing for Philadelphians in need. Over time, the physical conditions of the site changed, as all of its green spaces were paved over, and the interior courtyards opened, albeit illegally, to vehicular traffic. The buildings and infrastructure failed to undergo upgrades to conform to changing standards and guidelines for modern housing. The unit deterioration problems were exacerbated by a high rate of vacancies, which exposed the apartments to further neglect through disuse and vandalism.

In addition, the social climate at Richard Allen had been significantly affected by drug use and crimes associated with such activity in and around the complex. In 1992, a multi-phase plan was developed to address the issues, which included demolition, reconfiguration of remaining units and development of both in-fill units and replacement units off-site. Phase I, a new, 80unit Senior Building, was completed in 1998, and Phase II, the reconstruction of 150 units, was completed in 2000.

The high-rises were imploded and the low rises were demolished by conventional means. Through private and public funding, 124 new low rise units along with new streets and infrastructure were built. The architecture for the new housing drew inspiration from the historic Greek revival Charles Memorial Baptist church located directly across the street from one of the high-rises. Churches features includes smooth light color stucco facade, majestic columns, arched window, an accentuated base and water table, and a grand staircase leading to the main sanctuary raised high above the street. Inspired by the church the units positioned directly across from the church, although 2-unit and 3-unit buildings are designed to appear as one large house to create a dialogue with the church and create fluidity to the blockscape. The phase two site street grid was turned 90 degrees from the adjacent blocks to create safer places for children to play.

Along with Richard Allen, the redeveloped Cambridge Plaza has had a lasting positive effect on the surrounding community and continues to stand as a model for how government’s thoughtful and creative intervention can change the trajectory of an entire community. Immediately after completion, Michael hosted tours for out-of-state housing authorities, international visitors and profit and non-profit housing developers who aspired to do the same. 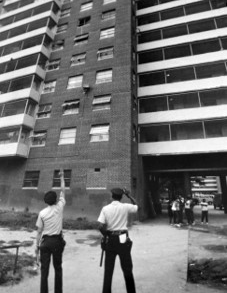 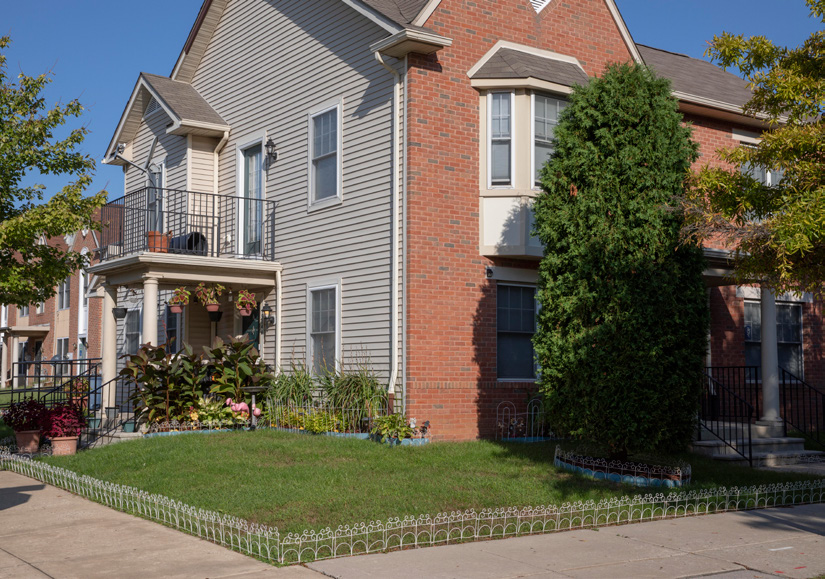 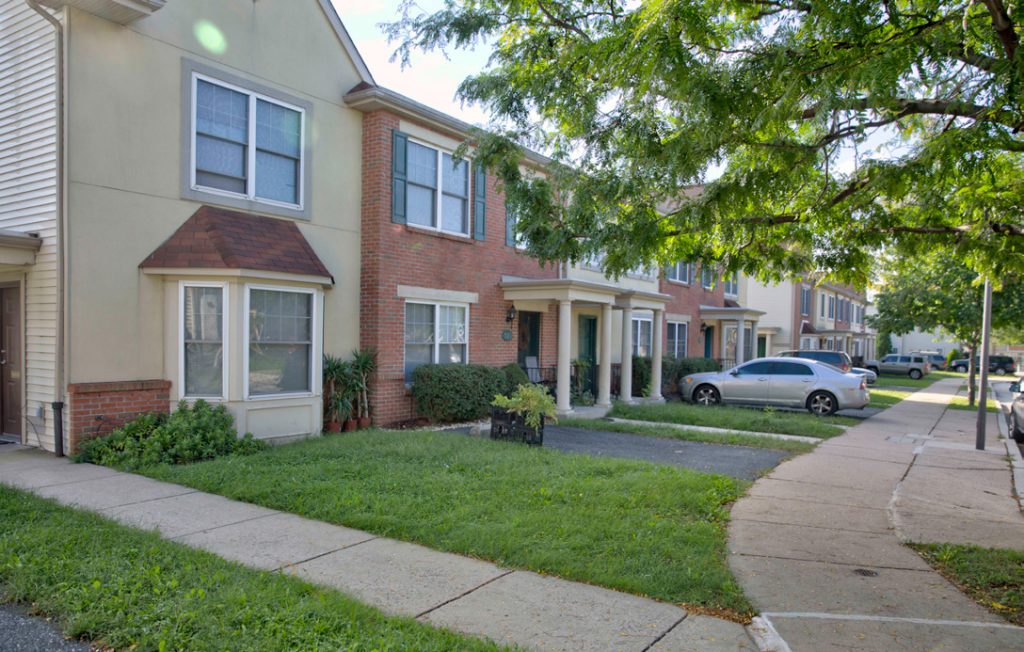 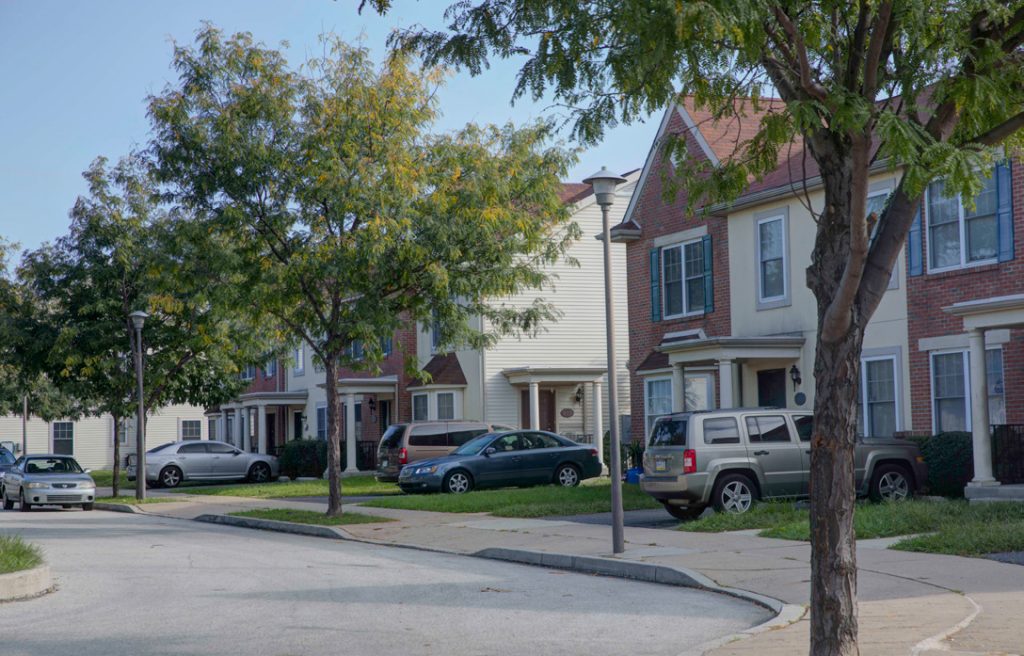