Michael Johns served as PHA’s Senior Executive Vice President for Capital Projects and Development, its Chief Architect, and its Head of Housing Operations during the period in which he headed up the very controversial Queen Lane redevelopment effort. He was the face of PHA for all media and community engagements around the contentious project. His steadfast leadership and ability to build consensus carried the highly publicized project through to award-winning completion.

Michael coordinated with the architect of record to develop a housing topology that was in keeping with the colonial-style architecture of the surrounding row houses. He was also the expert witness in court when the Philadelphia Housing Authority was sued over its acquisition of an adjacent, city-owned parcel. Michael’s testimony was a key factor in PHA winning its case. His command of the project was also valuable with the local Housing and Urban Development (HUD) office’s Section 106 Review process. Its completion allowed for the signing of a programmatic agreement with the consulting parties and for PHA to finally move forward with a project that would provide much-needed housing and also preserve and respect the integrity of the original site’s history.

Michael established a web page on PHA’s website, that is still active today, that allowed the public to virtually see in real-time what PHA was doing with respect to the project. This was the first time PHA used its website to engage the public on a development project. Michael led and engaged a team of archaeologists who performed a dig at the site to determine the presence of any human remains and identify and catalog any significant artifacts. Michael led charettes with the community for both the housing and ultimate preservation of the graveyard’s historical presence.

By the 1990’s, Queen Lane had suffered from years of deferred maintenance and the effects of poorly designed units that proved undersized for today’s living standards and amenities. The major systems were antiquated and research on the site revealed that the high-rise was built atop a historic, African-American burial ground, whose original land deed stipulated the land remain as such in perpetuity. This stipulation would be a rallying point for opponents who objected to the proposed project for any reason.

Michael led the community and stakeholders through three years of painstaking, contentious monthly meetings. Based on those meetings and his own sensitivity around the importance associated with the Potter’s Field graveyard, Michael changed his original design. Plans for rear-site parking were replaced with a design in which Michael wrapped the 55 townhouse units around the historic site. This all took place as the Philadelphia Housing Authority underwent a highly public transition that involved the ouster of two consecutive executive directors.

Michael, because of his extensive experience, was tapped to head PHA’s operations department, with more than 800 employees. He was later named Chief Operating Officer, overseeing five separate departments, all while leading the very public Queen Lane redevelopment effort. With Michael at the head of implosion of the high rise building coordination and community outreach efforts on it, Queen Lane’s high rise came down and made way for 55 high-energy efficient townhomes and duplexes, and quadplexes that incorporated the latest green technologies, like solar domestic hot water and solar electric for site light.

The unit’s architecture consists of stucco with sloped roofs that undulate in a rhythm down tree-lined streets. The former Potter’s Field was left pristine as a green field. In addition to the creation of new housing units, the development included new streetscape and infrastructure improvements.

$24 Million Description: The Queen Lane High-rise in the Germantown section of Philadelphia was built by the Philadelphia Housing Authority in 1960, atop a civil war era graveyard established in 1755. It was adjacent to a city-owned playground and contained 124 low-income rental units. 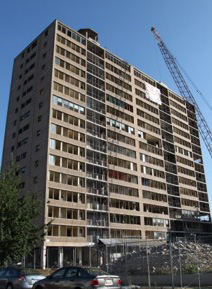 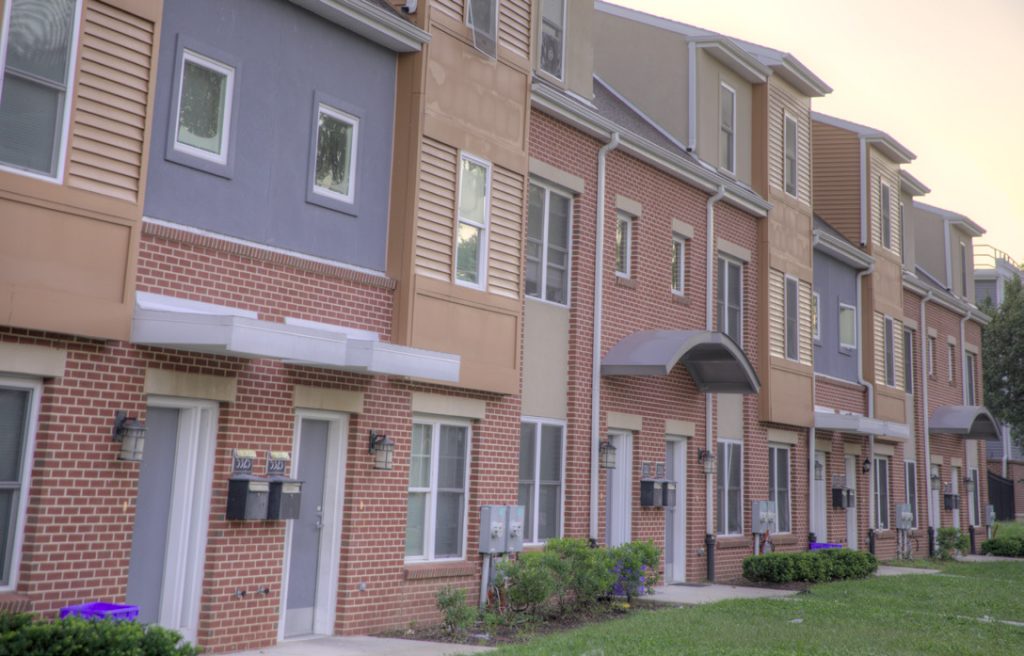 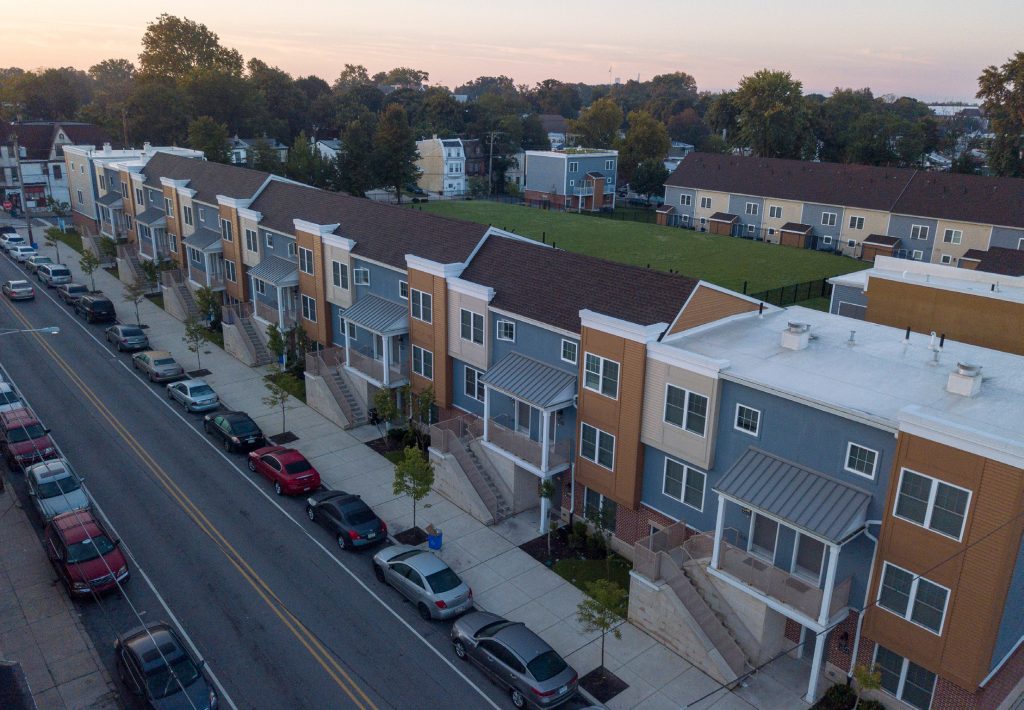 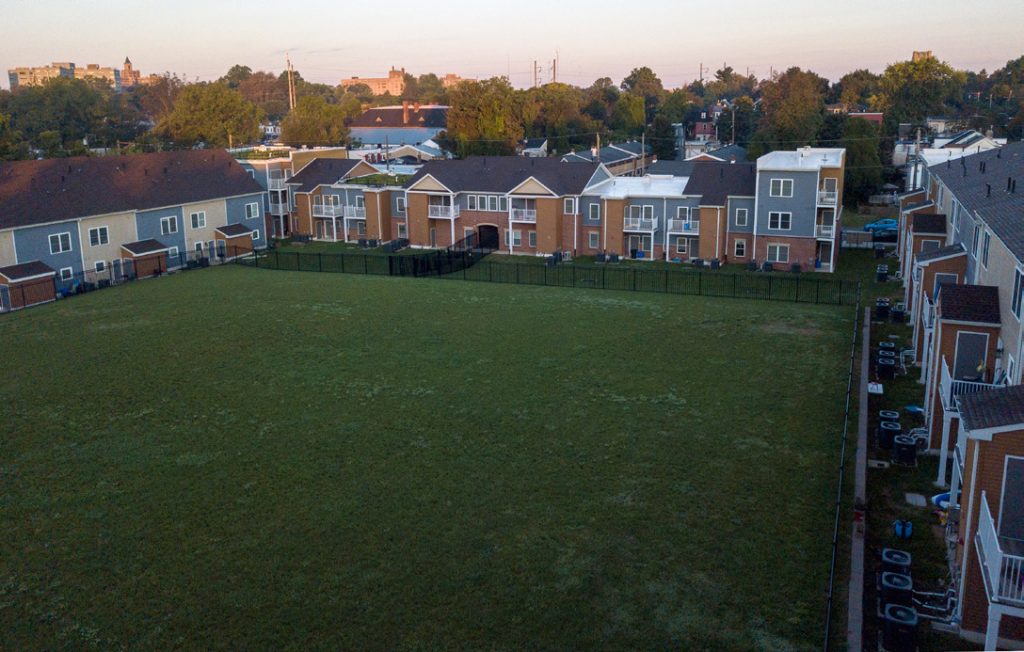