The Mill Creek apartments in West Philadelphia, designed by renowned architect Louise I. Kahn, was built in two phases between 1954 and 1963. It consisted of 444 units, in three, 17-story highrise buildings and 60 low-rise buildings, and a community center. Situated on 13.4-acres, the site was surrounded by two and three-story Victorian row and twin houses.

Michael led the wide-ranging planning and design effort for this project. He coordinated all pre-development planning and design activities with the architect of record. He led the effort with the City of Philadelphia to acquire more than 600 parcels, both vacant and occupied structures he personally selected. Michael met personally with each affected occupied household and led all community engagements during planning and construction. He was the on-site lead for each of the various phases and projects associated with the neighborhood’s redevelopment, thereby ensuring that design intent was maintained on various award-winning projects. Michael served as spokesman for PHA with city agencies, and shepherded projects through regulatory processes. He addressed watershed issues in Mill Creek by working with the Philadelphia Water Department to develop the city’s first stormwater management system.

Michael led the coordination for new streets and infrastructure. And with the existence of no land value assessment prior to the construction of the new units, Michael led a team of consultants in the development of a master appraisal. Michael’s efforts led to the awarding of grants from the Pennsylvania Department of Justice for crime prevention. He also worked directly with an adjacent commercial corridor management team to develop a new image for the corridor, winning a $400,000 award for corridor streetscape improvements.

Although hailed at the time it was built as great architecture, in reality Millcreek was “superblock architecture” with units that were sterile and harsh, with concrete floors, walls and ceilings, and very little natural light. The site felt bleak, and grew bleaker over time. By the 1970s, the site and surrounding community had begun to decline, and the next two decades came to a close with the obvious realization that the entire area needed re-envisioning. The immediate affected area spanned 17 city blocks. One of the nation’s worst mass murders, known as “the Lex Street massacre,” where seven people were murdered execution style in a drug house, occurred one block from the Mill Creek project.

With Michael overseeing the creation of a master plan and HOPE VI application to HUD in 2000, PHA was awarded a $34 million HOPE VI grant from the Federal Government to assist in redeveloping the site. With these grant funds, that were coupled with other public and private equity, Michael led the planning and design effort to develop a 17-block area in the Mill Creek neighborhood. That included the development of more than 600 rental and homeowner units, along with senior and senior assisted-living housing, a new community center and a park, which is the site of the city’s first large-scale water management project.

Since the completion of the Mill Creek HOPE VI project, property values in the surrounding neighborhood have increased and crime has decreased. A new-construction, 150-unit market-rate condo and rental development were completed in 2012 adjacent to the site, a vacant supermarket next to the site was reopened in 2007 and a vacant warehouse building was recently converted to market-rate lofts. The elementary and middle schools that were once slated for closure have since received investment and have remained open. The site being just a five-minute walk to a major light rail stop (the Market /Frankford EL), has made this site’s location, award-winning project a thriving walkable mixed-income community.

2010 AIA award for Markoe Street for design excellence and sustainability. 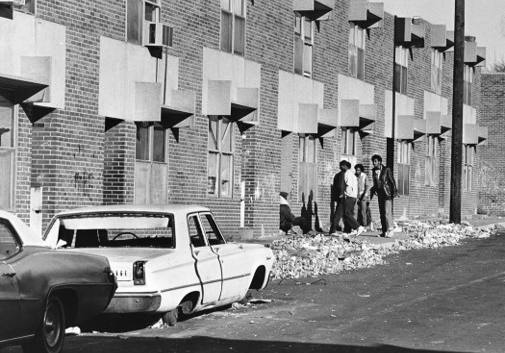 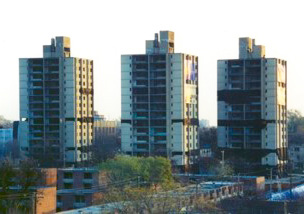 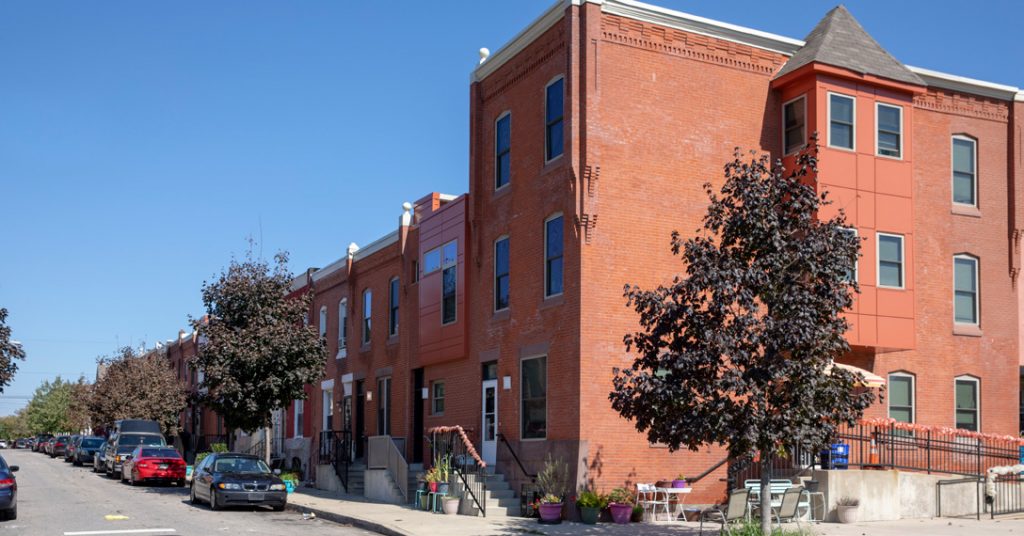 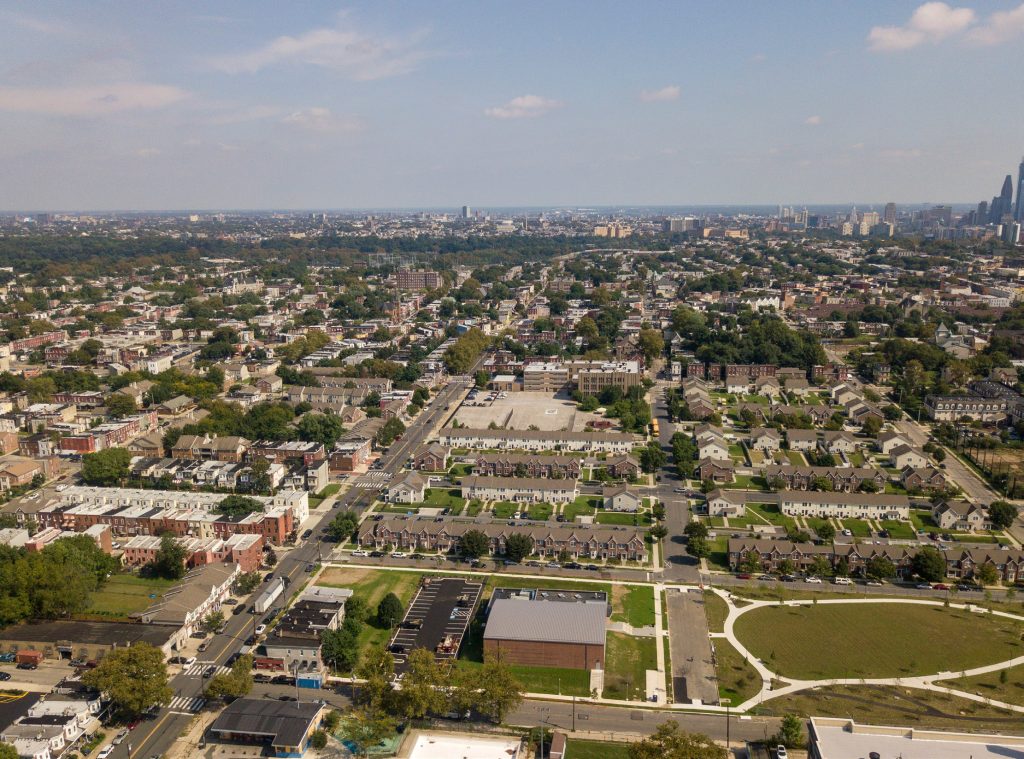 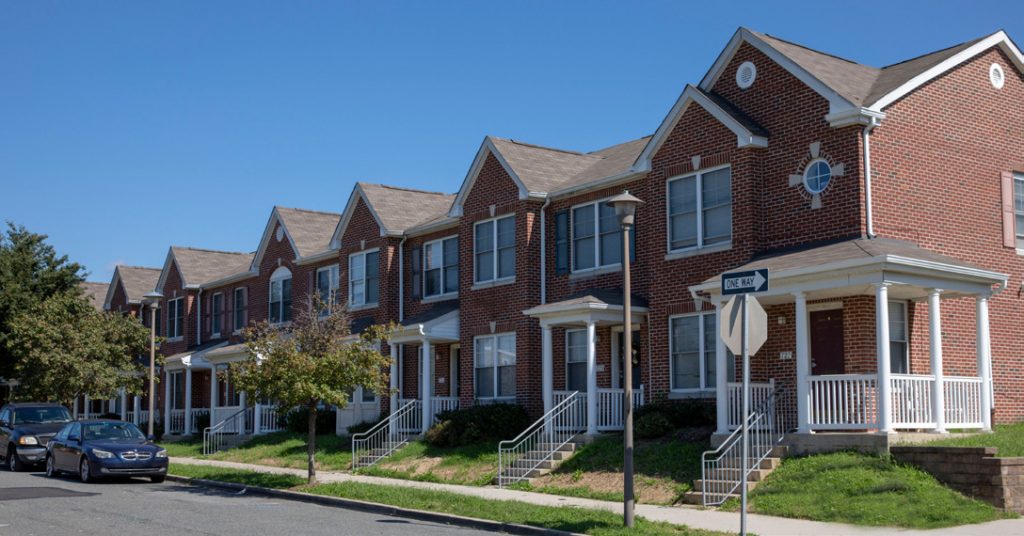