The first phase of the project had just begun in 2000, when PHA’s design leader was removed from the project. Michael was asked to step in and oversee the project’s remaining design phases. Coordinating with the outside development team and with nationally renowned Torti Gallas and Partners, Inc, the architect of record, Michael forged the project’s seven phases through tough regulatory processes. He negotiated the terms of a land disposition agreement with the City of Philadelphia for the development of a park on the site, and managed the expectations and concerns of all community and political leaders’ stakeholders. His efforts led to the successful completion of an award-winning development.

By the mid-1970s, city residents had begun to refer to PHA’s MLK site as “Little Saigon,” because of the rampant violence and open-air drug activity that took place in and around the site. Years of deferred maintenance, environmental conditions that went unchecked, and vandalism led to conditions in the high rises that were subhuman. The site’s conditions had a devastating impact on the surrounding South Philadelphia/Center City community, which became littered with abandoned houses and boarded-up storefronts.

In 1998, PHA was awarded a $25.2 million HOPE VI grant from the Federal Government to redevelop the site, and in 1999, the agency imploded the towers. The “superblock” that held the towers was then segmented into smaller blocks more typical of South Philadelphia, with narrow streets and on-street parking. A small park, reminiscent of many historic Philadelphia squares, was carved into the site. The development was split between rental and ownership, consisting of 250 townhouses designed in a Victorian style, typical in the neighborhood. The federal HOPE VI program, Community Development Block Grants, and private equity investment provided the financing. The project scored awards for design, energy efficiency and planning.

While MLK’s towers stood out as public housing, most of the newer two- and three-story townhouses are impossible to identify as such based on their appearance. Because of this project, the surrounding neighborhood is now one of the culturally and economically diverse neighborhoods in the city — and one of the most desirable. MLK Plaza stands as one of the country’s best examples of urban contextual design. 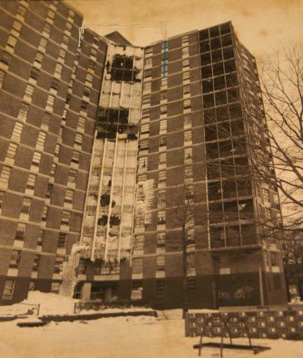 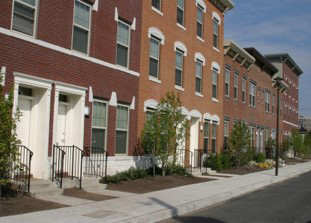 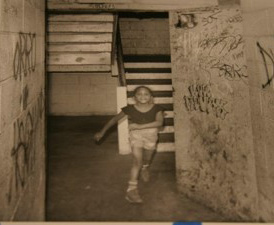 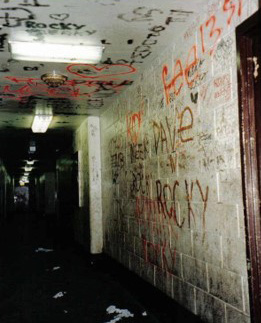 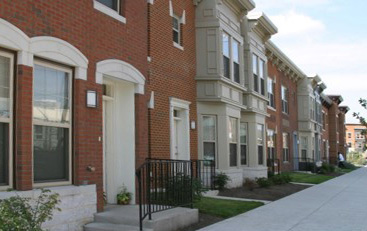 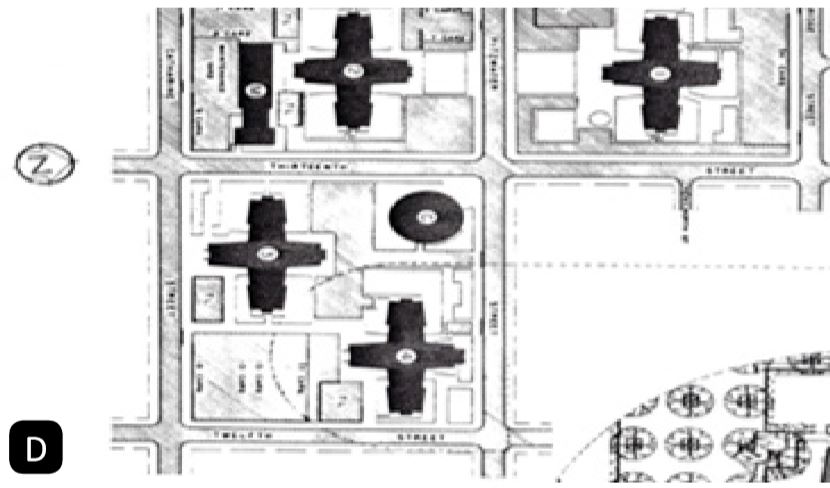