Michael Johns worked as PHA’s Assistant General Manager for Program Development and Design, and led the planning and design effort for this project. He headed up and coordinated all pre-development planning and design activities with the architect of record, and led community engagement activity during the planning and construction phases. Michael provided on-site leadership over various phases and projects associated with the neighborhood redevelopment, thereby ensuring design intent of projects. Acting as spokesman for PHA before city agencies, he shepherded the various project phases through regulatory processes. Michael also worked directly with the Environmental Protection Agency (EPA) on environmental issues that plagued the site, located across from an oil refinery and near an expressway.

Michael led a team of professional consultants on design solutions for the site and its units that would mitigate potential blast hazards from the refinery, and noise and pollution from the expressway. Michael also worked with the local historical society and horticultural society on a design that would save heritage trees, and that won awards. GGFE was one of the first sites where Michael spearheaded the installation of solar photovoltaic panels for unit electricity. He also single-handedly coordinated with Mercy Health System on the design and development of a 12,000-square foot (LIFE) center, which provides managed health care and senior adult daycare in the Senior building.

Michael led and managed the design and planning effort for an office building for PHA, and an award-winning, on-site workforce development center focused on building trades. Finally, he worked with the School District of Philadelphia to redevelop neighboring Vare High School, attended by most of the children in the Tasker Housing project and ranked as the city’s worst-performing school. Vare was redeveloped as a charter school and performance has greatly improved.

Plaguing GGFE, was the condition of the original infrastructure from 1939 of streets and utilities not on the city grid with the surrounding neighborhood. Systems that were antiquated, had been pushed well past life expectancy, and decades of deferred maintenance all contributed to a physical decline of the site. What were once green areas were paved over with blacktop, and crime and drug activity became pervasive, with the layout of the site providing easy cover for individuals seeking to hide.

The re-envisioning of GGFE would call for 554 rental and homeownership townhouse units, a 72-unit senior building, 3,000 square-foot community space and a 12,000 square-foot “LIFE” center. Housing was designed to model that of nearby homes, and consisted of brick front twins with ample front porches and tree-lined streets and off-street parking. New street lights and trees lined the streets and underground infrastructure. The project was developed with funding through the Housing Authority’s first use of Government Purpose bonds, private equity and PHA capital.

The redevelopment of GGFE led to increased residential ownership and care, property values and reduced crime in and around the site. Tasker was the project that ignited the dramatic spark in Philadelphia that would result in unparalleled private growth and development in the areas just east of the project site. That growth continues today. 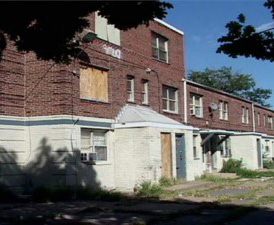 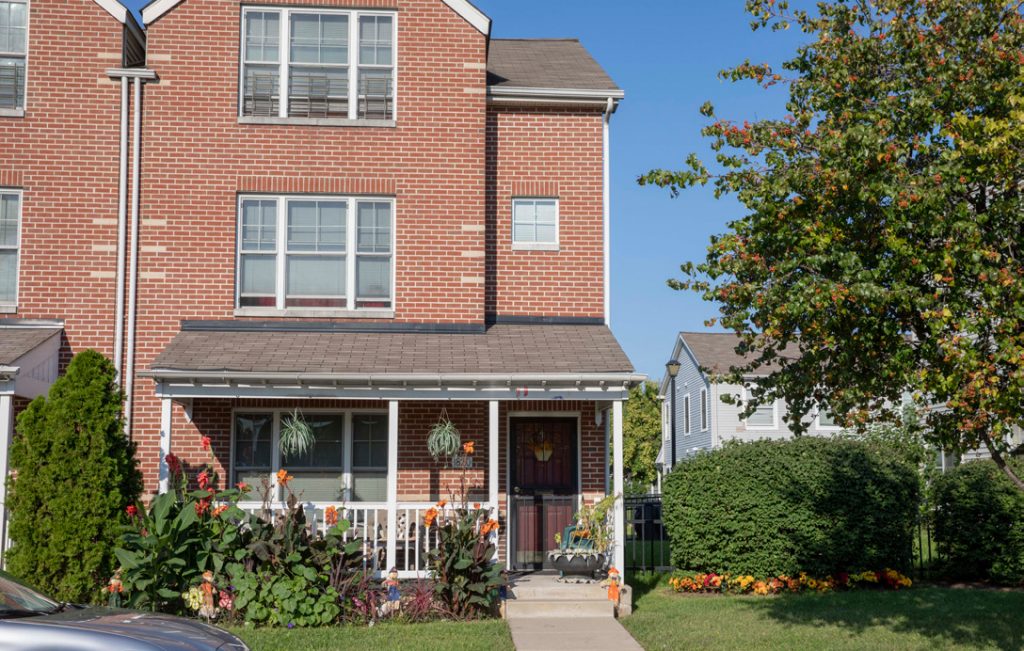 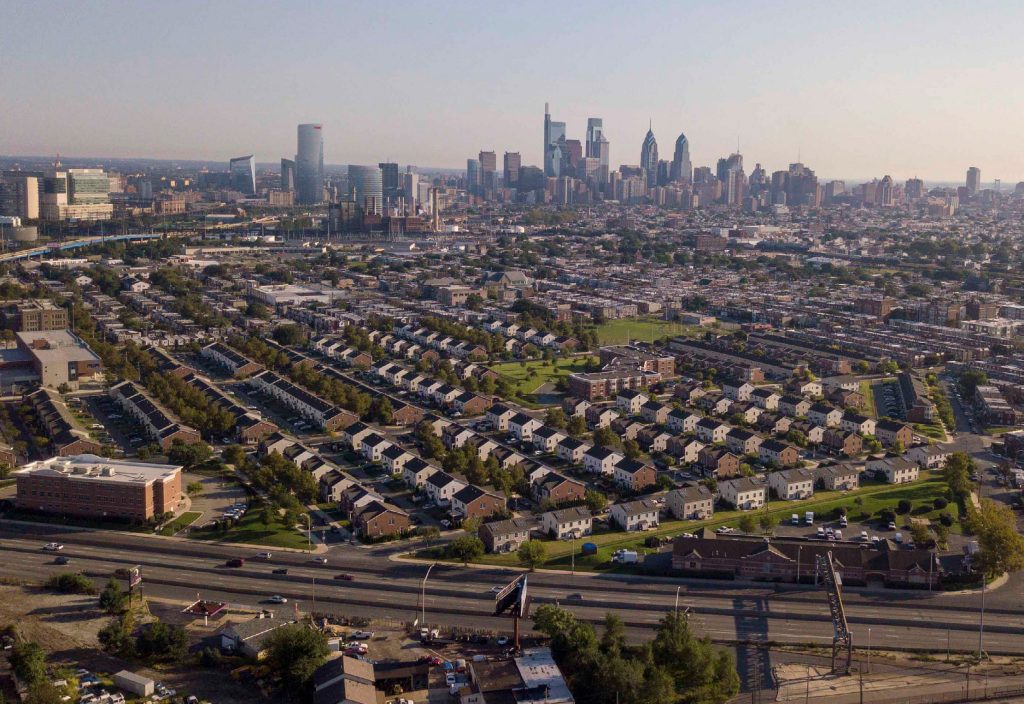 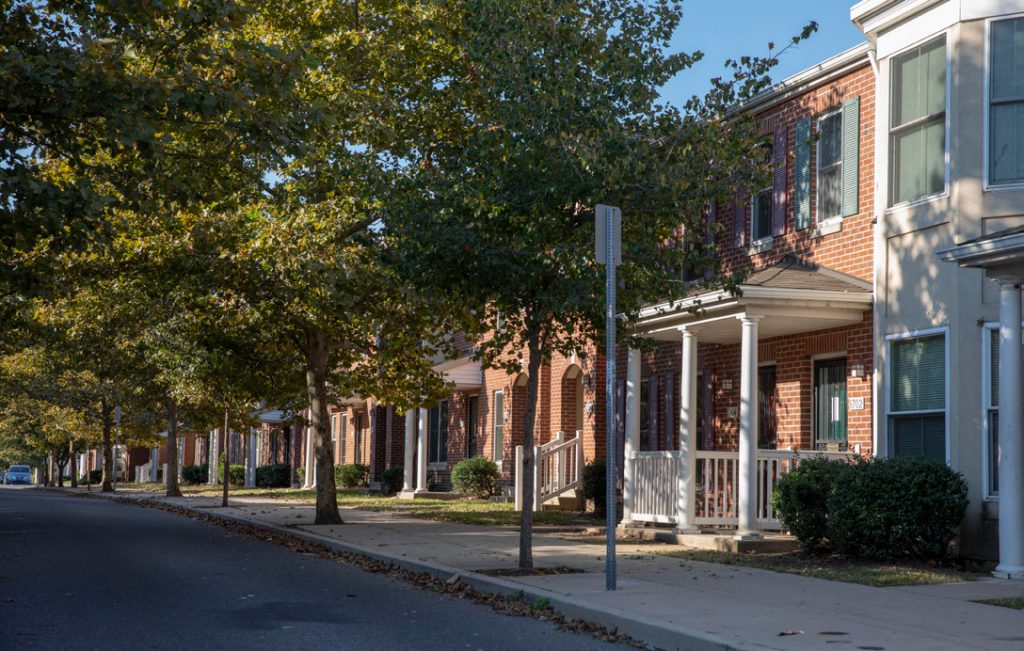 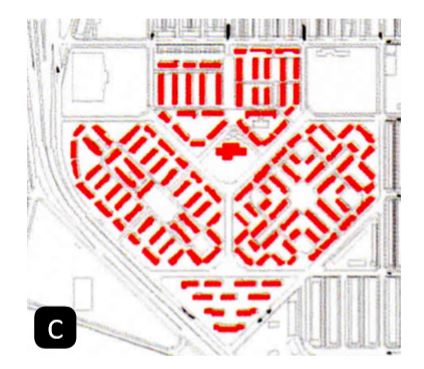 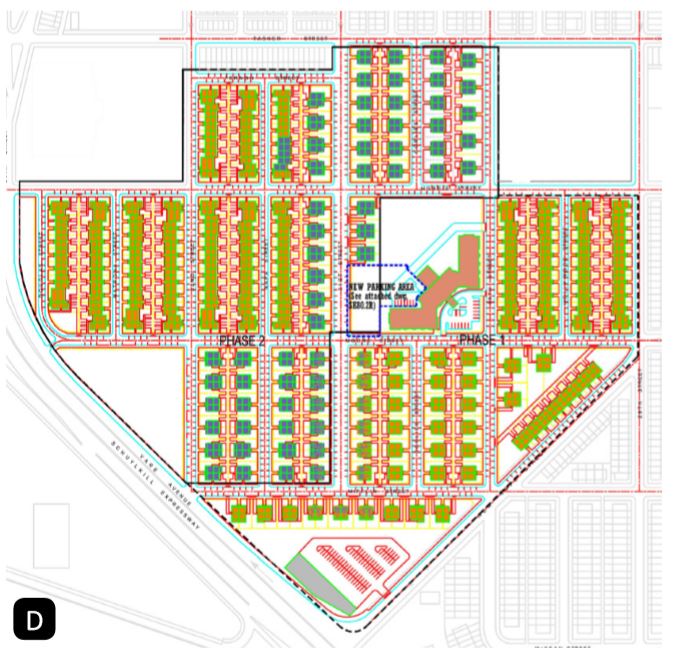